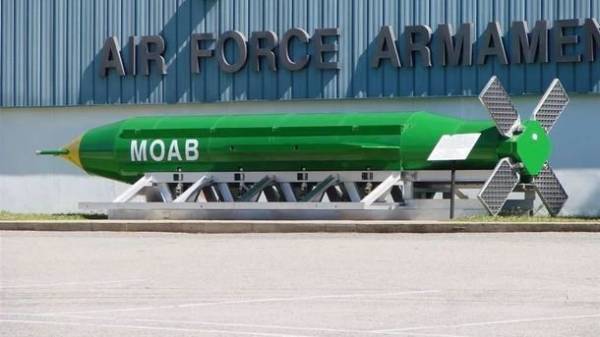 The commander of U.S. troops in Afghanistan, John Nicholson independently made the decision on the application against the terrorists in Afghanistan the most powerful non-nuclear bomb, reports on Friday the Agency associated press with reference to sources in the Pentagon.

The report notes that George.Nicholson was empowered before the arrival of the trump for President of the United States.

As reported, Thursday’s US used in Afghanistan, heavy duty non-nuclear bomb GBU-34/B Massive Ordnance Air Blast. The target of the attack was the destruction of tunnels and caves used by terrorists to secretly move. 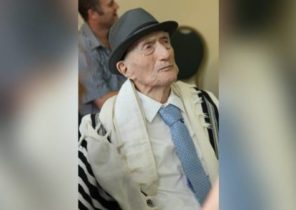 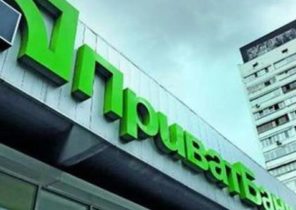