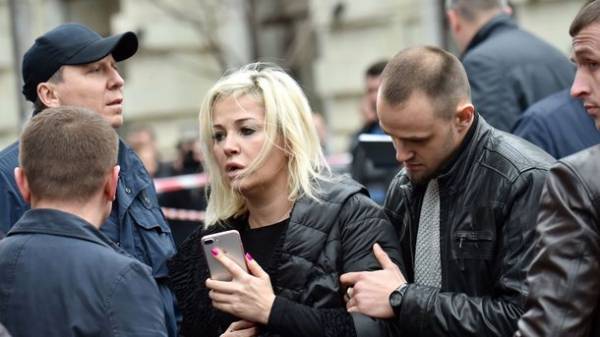 Former state Duma Deputy Ilya Ponomarev and his wife killed Denis Boronenkov Maria Maksakova provided protection by the state. This was announced by MP of Ukraine, adviser to the Minister of internal Affairs of Ukraine Anton Gerashchenko.

Gerashchenko also told reporters that the guard Boronenkov victim is in serious but stable condition.

“He is in a serious condition, but is in stable condition and we hope he will soon recover and will proceed to the performance of official duties”, – said Gerashchenko.

According to media reports, Boronenkov Zverinetska buried in the cemetery of Kiev.