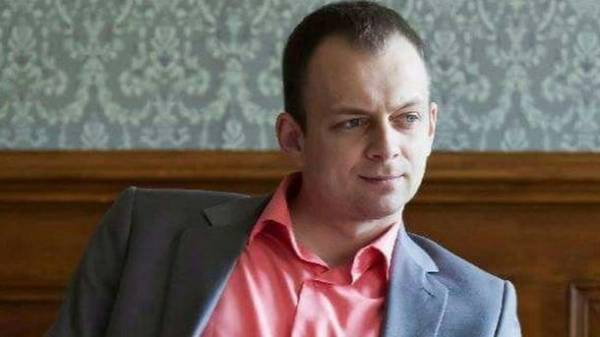 Senior investigator for particularly important cases of the Main investigation Department of the Prosecutor General, Dmitry Sousa was fired because he made the Declaration information about lodging and car. This “Ukrainian truth” said a source in GPU.

“For the systematic gross violation of requirements of Laws of Ukraine “On prevention of corruption”, “On Prosecutor’s office”, the rules of prosecutorial ethics, the Commission of acts discrediting the title of a Prosecutor and such that can call into question his honesty and integrity of the prosecution, to dismiss…”, – is told in the order of dismissal of Sousse.

Earlier it became known that Susa was fired April 13. The official said that he learned about it from journalists.

Before that, the WM worked in the Department for investigation of particularly important cases in the economic sphere of the Prosecutor General, which has been called “Department Kononenko-Granovsky”, in the names of deputies from BPP Igor Kononenko and Alexander Granovsky, who is credited with influence on the unit of the GPU.
Earlier it was reported that Prosecutor General Yury Lutsenko for lying in the Declaration and the questionnaire reprimanded SUSU.

As is known, the investigator Dmitry WM forgot to specify in the questionnaire virtue premium car Audi Q7 worth more than 900 thousand UAH, which, as journalists found out, belonged to his 85-year-old grandmother.

In August 2016 there was a clash between employees of the GPU and the detectives of the National anti-corruption Bureau, to carry out surveillance of Sousse.

In GPU declared that the surveillance was illegal, while the NAB argues that had the court’s decision.

Also, the NAB said that the investigators of the GPU arrested them detectives were illegally detained and tortured them for many hours. In the evening he WM took them to the building of NABOO.