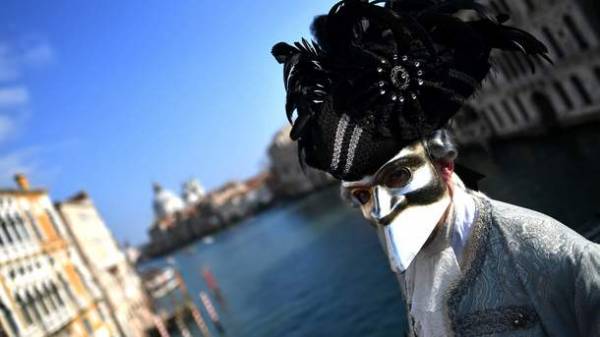 The authorities of the Italian city of Venice decided to install a special device for counting the number of tourists who visit the city on the water.

In plans of officials – to limit the number of visitors to the city, reports RIA “Novosti”.

Venetian authorities passed a resolution about setting up special counters in areas where the main tourist flow. Then such a decision will have to approve the Italian authorities and UNESCO, in order to limit the number of tourists.

“We were able to develop a series of measures aimed at the regulation of tourist flows and to make them compatible with the daily life of people living here,” said the mayor of Venice, Luigi Brugnaro.

According to him, the authorities also want to start a massive information campaign to explain to foreigners why the city can not withstand such a large number of tourists. 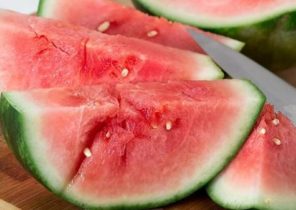