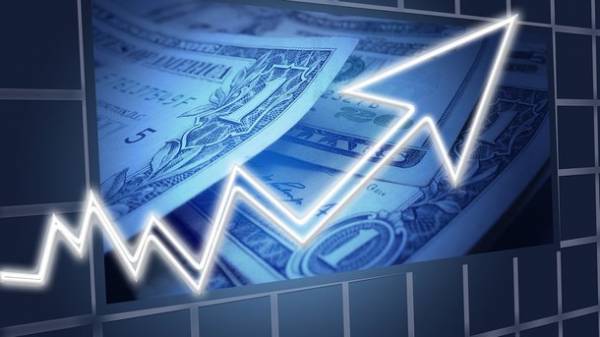 The financial result from operating activity by the end of 2016 amounted to 2 billion 344 million. The volume of investment in 2016 on the production of new equipment due to the working capital of enterprises-participants of the state concern – 684 million.

To date, members of the “Ukroboronprom”, created by presidential decree in December 2010, act 112 of the Ukrainian defense industry enterprises, including the state company “UkrSpetsExport” and its subsidiaries.

Another 21 companies of the state concern located on the territory of temporarily occupied Crimea and uncontrolled territories of Donetsk and Lugansk regions. 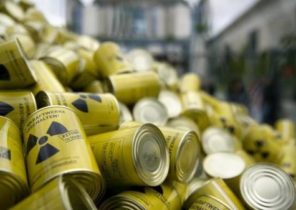