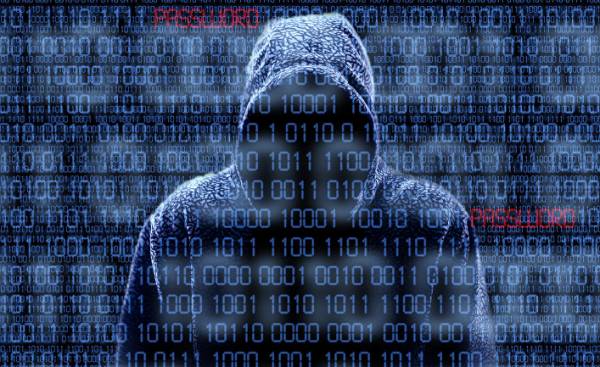 Backstage politics is a fierce struggle for the Russian hacker Evgeny Nikulin, who was arrested in Prague in October last year. According to Respekt, received in diplomatic circles, Russia said the Czech side, that if she will not give Nikulin, it will complicate her case on several issues. We are talking about the results of people who have long been hiding in Russia from the Czech courts. Prague demands their extradition, but still to no avail. The pressure of the Americans that is carried out behind closed doors talks about Sochi with members of the government.

Now the extradition of a Russian citizen Evgeny Nikulin, who was arrested at the request of the American FBI, are seeking the two countries — USA and Russia. The United States accused him of harming their national security, and American has already issued an arrest warrant on suspicion Nikulina hacking into the computer networks of companies LinkedIn, Dropbox and Formspring and the theft of data on 77 million users, including many influential people. The Russians need to give Nikulin in connection with a long-standing criminal offense, which still remained unpunished, and it seems that it is the desire just to save the hacker.

In the case of Nikulin Russians and the Americans are taking an unusually large diplomatic effort. For the FBI it is important first and foremost because they believe: Nikulin can put on the trail of other hackers, which last year was involved in hacking email members of the Democratic party ahead of presidential elections in the United States. This case is still being investigated. For Russians, apparently, Nikulin is significant for the opposite reason: he does not have to speak.

The Americans have repeatedly appealed to local politicians, including Ministers. In informal conversations, the Americans, probing who is interested in Nikulin. The Russian side, according to diplomatic sources Respekt, recently moved into an active attack.

The Czech police and the courts have long been unsuccessfully demanding the extradition of several Czech citizens who are hiding in Russia from justice. For example, one entrepreneur, who is accused of fraud who fled to the Crimea. Russia gave the Czechs to understand that if Nikulin will not give, then to Prague will not be sent neither the runner nor the rest of the Czechs suspected of crimes in the territory of the Russian Federation.

Media in the United States suggest that Nikulin might work for one of the Russian special services, but no specific information about this Czech side has not received. In 2009 in Moscow, police detained a man with the same name and surname as the now detained the hacker. The man stole from one account 88 thousand rubles. But he was not presented to the prosecution until after his arrest in Prague, the Russian police suddenly intensified.

It is well known that one of the options used by security agencies for involvement is a suggestion: to avoid punishment for a specific crime is offered in exchange for cooperation. If this happened in the case of a hacker stealing Nikitin, agents were able to get a computer expert, and then — and the valuable data from it. After all, a compromised media in the US people are kept secret as information about his private and official life, which can later be used to discredit or blackmail.

At a time when the Americans demanded Nikitin, the Russian side after a long of inactivity, reopened the case, who is eight years old, and presented the hacker the accusation that he stole the money. Thus, in relation to the Czech justice Russia was on the same legal level with the United States and can now claim the results of Nikulin for the court house.

Whether the detainee issue, and if so, where, while deciding the public Prosecutor’s office. Last week she decided that Nikitin can be sent overseas and to the East. The responsibility now rests with the courts. Regardless of their verdict, the final decision will be made by the Minister of justice Robert Pelikan. He has the right to change the court ruling.

The Russians claim that the prosecution Nikulin in USA far-fetched and is “part of the persecution of Russian citizens around the world and imposing its jurisdiction to other States”. Moscow has said it will do everything it can to thwart extradition Nikulin in America. He is with the media communicates. After his arrest he had an attack, and he was the psychiatrists. He later told prosecutors he would have preferred to go to Moscow. 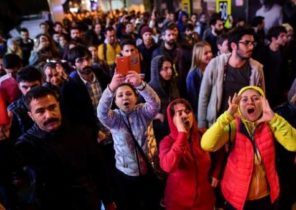