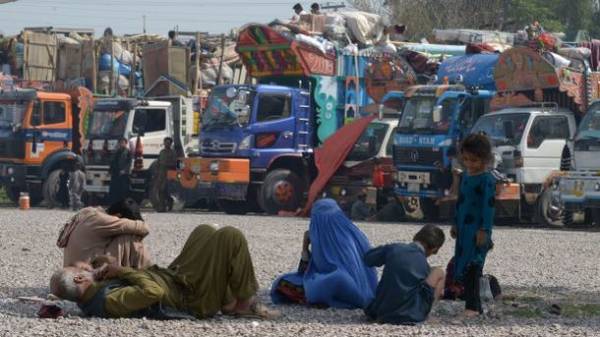 In Afghanistan’s Kunduz province, the children were playing with mine, and then it exploded and killed four people, seven more were hospitalized with injuries, according to Radio Liberty.

The incident happened in the village Casaban in the area Chardara, which focused the Taliban. The children were playing with an unexploded mine that suddenly exploded. In the end, four people were killed and seven taken to hospital with various injuries.

As experts noted the Afghan government’s mine action centre, due to military actions on Afghan soil are large areas with mines and improvised explosive devices and other ordnance, that from time to time fall into the wrong hands…

As was reported yesterday, killed two Russian soldiers are also from the mines, but in their case there was an attack by militants from the mortar. 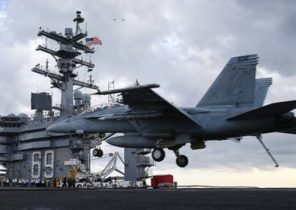