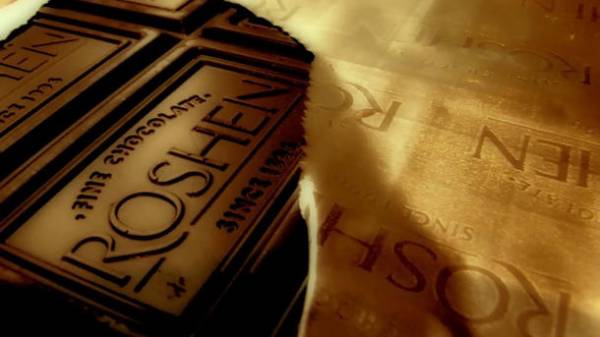 Shareholders of the Mariupol factory “Roshen”, a member of the largest manufacturer of confectionery products in Ukraine Roshen Corporation, at the General meeting on 20 March adopted a decision on its sale.

Shareholders intend to sell the complex confectionery factory, the land on which it is located, non-residential buildings and other property.

The marginal cost of the transaction will amount to UAH 65 million.

According to the latest annual financial statements, the value of the assets of the Mariupol factory amounted to UAH 59.5 million.

Recall that in late April, 2015 at the General meeting of shareholders unanimously adopted a voluntary decision on the termination of the Mariupol confectionery factory “Roshen” by its elimination.