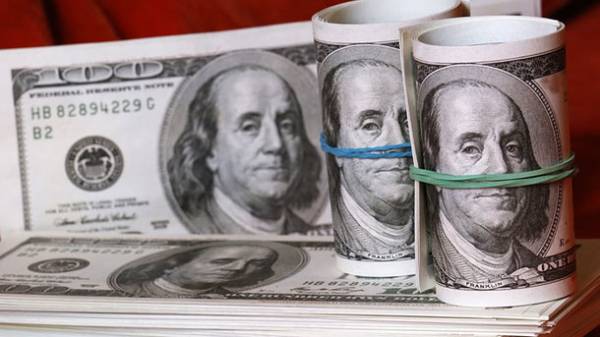 Today, April 11, the national Bank of Ukraine (NBU) has established such rates of major foreign currencies against the hryvnia:

Thus, the dollar, compared to yesterday’s values have dropped by another four pennies and remains below the psychological mark of 27 UAH/USD.

The Euro fell from 19 cents. The Russian ruble is “thin” and four pennies.

The dollar on the interbank currency market of Ukraine decreased by 1 penny per sale. Trading quotes 26,87 – 26,91 UAH/USD.

The head of the National Bank of Ukraine (NBU) Valeriya Gontareva has confirmed its resignation. May 10 the Central Bank may be a new leader. However, the statement of the head of the NBU must be signed by the President, and after that the document must be approved by the Parliament. Analysts believe that despite the personnel changes at the NBU, the hryvnia exchange rate this week will continue the trend to strengthen.