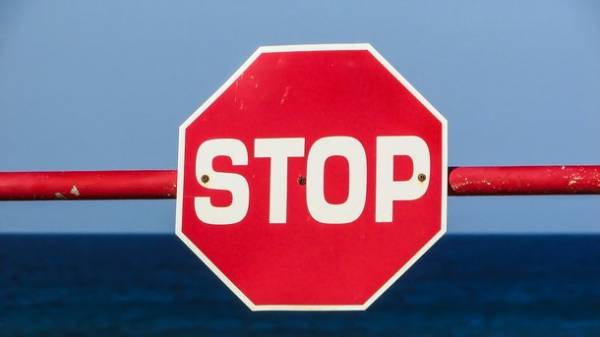 The European Commission will hold consultations in Brussels with experts from the member countries of the EU because of the chaos and huge delays which occurred after the introduction of the new security rules at the external borders. This was stated by the representative of the European Commission, reports EUobserver, reports “Ukrainian truth”.

“When it came to long queues, we made contact with several member States and we are going to spend this week meeting of experts to address these issues,” he said.

The new rules are part of a larger anti-terrorism measures to identify EU citizens who fought on the side of extremists in Syria and then return to carry out attacks in Europe.

From the national security agencies are required to check the documents of every EU citizen who leaves or enters the Schengen area.

In 2015 at the external borders of the Schengen area, there were more than 200 million border crossings.

Within a few hours after the introduction of new rules last Friday, Slovenia has suspended verification in connection with the massive congestion at the border with Croatia. Huge delays were also recorded at airports in Greece and Spain.

Greek police has announced that it will suspend systematic checks of EU citizens at airports for six months. However, it does not concern land and Maritime borders.