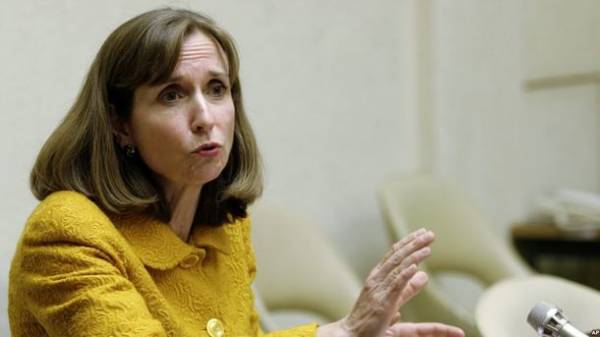 Administration of Ukraine and the USA continue to prepare for the first meeting of Peter Poroshenko with Donald trump. Initially it was to be held in late February, but the terms are constantly shifting. Deputy head of the AP Kostiantyn Yeliseyev and Minister of foreign Affairs of Ukraine Pavlo Klimkin assured “Today”that the meeting for the sake of meeting is not needed, desired result. But it is also important that negotiations of the Ukrainian and American leaders went before the trump meeting with Putin, which, in the opinion of the representative of Ukraine in the security subgroup of the Trilateral contact group Yevhen Marchuk, may be held at the G20 summit in Hamburg in July.

Ukraine from the new occupant of the White house, it is important to hear that the United States will not negotiate with Russia behind Ukraine and sanctions against Russia will operate until the Kremlin does not return Crimea and does not stop its military campaign in the Donbas. While these are clear signals from the new us Administration, we can’t hear. In the interview with “Today” in the margins of the Kyiv security forum “Republican”, US Undersecretary of state for democracy and global Affairs (2001-2009) Paul Dobriansky told what to expect from Donald trump, why can’t the “big deal” between Russia and the United States, and consider whether the States the opportunity to participate in the “Normandy format”. 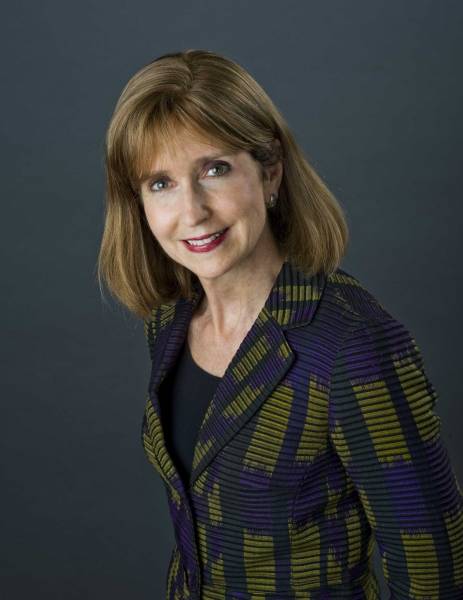 – It’s been over two months since the inauguration of Donald trump, and the established White house policy towards Russia and Ukraine, we still do not see. When we hear clear messages about the support of Ukraine and to extend sanctions against Russia?

I disagree with the premise of your question. The administration has very clearly determined its position towards Ukraine and Russia. Secretary of defense Mattis was at the Munich conference and at the Munich conference, which was held in February, he definitely condemned Russian aggression in Eastern Ukraine and the illegal annexation of Crimea (where he also met Vice-President Mike Pence with Poroshenko – Ed.). Recently, just a couple of days ago, U.S. Secretary Rex Tillerson on the Commission Ukraine-NATO (in Brussels on 31 March – Ed.) made a few strong statements. He stated that our sanctions over the Crimea will remain until the Peninsula will not return to Ukraine. This is essentially the policy of non-recognition. He also stated the importance of maintaining sanctions against Russia, because there is no cease-fire in Eastern Ukraine, the violence continues, lives are lost… that is, I think, the position is very clear that the Ukrainian territorial integrity and sovereignty must be ensured and respected.

But the smoke without fire does not happen. In the United States continues the scandal close to the Trump people, who are accused of having links with the Kremlin. Continues the investigation of Russian interference in the presidential election campaign in America.

These persons were part of the campaign, the investigation is ongoing and there is speculation. But the investigation must go through the entire process. But the fact that there was clearly stated policy, as I have already told you in my previous answer.

– Whether You agree with what trump is very unpredictable? What then can be expected from them in relation to Ukraine and Russia?

I think the President trump has shown a great desire to hear the diversity of views on many topics. I guess as they say “Republicans” and “Democrats” that it (the unpredictable – Ed.) one of its features. But he really wants to hear a good argument. As for what we can expect here, I think there will be clarity, not only in the personal statements of three different visits, but as we can see, and the visits of Prime Minister of great Britain Theresa may, Chancellor Angela Merkel when they have a press conference and on various issues, such as sanctions, NATO… so back to the point, the position of this Administration is clear, I about it said about the importance of sanctions against Russia until we see that Minsk agreements are implemented, and not return Crimea to Ukraine.

– In Ukraine, popular opinion about the possibility of a “big deal” between the US and Russia over Ukraine behind the Ukraine…

First, the NATO Secretary General in the beginning of the election campaign wrote a letter in which he noted the importance of Ukraine to choose their own future. The statements that were made by the Administration stressed that the Ukrainian territorial integrity and sovereignty must be protected, and Ukraine should have the right to choose their own future. And no other way to be.

– USA can become an official member of the “Normandy format”?

There are two aspects. First, the Administration is examining how to move forward on this issue. And is now in consultations with Europe, of course, also in consultations with Ukraine in this context, and with Russia, as you know. So that all parties will conduct this work. My vision – the U.S. needs to be involved (in the “channel format” – Ed.). The previous Administration didn’t want to be at the negotiating table, which is headed by Chancellor Angela Merkel. I think Europeans are very hard worked and kept the sanctions, as the obligations were not fulfilled, there is no ceasefire. But we must move on, because we have a new Administration, where, incidentally, continue to develop, how to advance in the fulfillment of the Minsk agreements. So, personally, I believe that the United States should be at the negotiation table. But, to answer your question, it is in the process of discussion and consideration. But must first undergo a consultation.