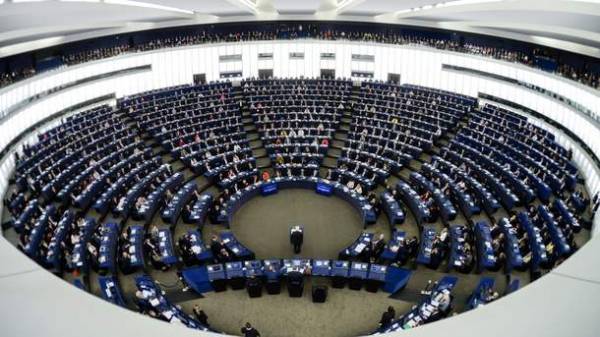 In the European Parliament ended the debate about the visa-free regime for Ukraine, tomorrow MPs will vote on the TV channel “112 Ukraine”.

During the debate a larger number of MPs called for bezviz for Ukraine, stressing that Ukraine has fulfilled all the conditions.

In particular, MEP from Germany and member of the foreign Affairs Committee Michael Haller said that Ukraine brought not only technical, but also political change. He stressed that reforms come slowly, but it is worth considering the fighting in the East of the country.

MEP Beatrix von stork reminded Poroshenko of his possessions and documents about offshore accounts that were published during the scandal PanamaLeaks. Stork stressed that now in Ukraine high level of corruption.

The Deputy from Poland Michal Boni made for granting Ukraine bezveza, explaining that Ukraine is changing for the better and reforms in the conditions of war.

“Visa-free regime for Ukraine – is not present, and the result of its fight with corruption and the reforms carried out in conditions of war,” said Boni.

Besides, the Deputy from Poland, Anna Fotyga supported bezviz for Ukraine, but said that “the mention of the name of Stepan Bandera wakes fears”.

At the same time in the European Parliament criticized the introduction of a mandatory Declaration of income for the NGO members.

As reported, the issue of liberalization of visa regime with Ukraine included in the agenda of the European Parliament for its review on April 6.