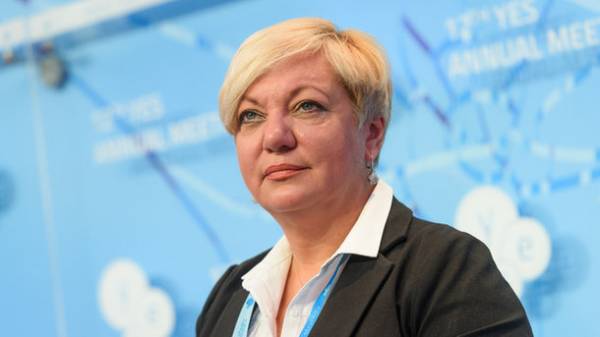 “Three months ago, the President talked about the fact that I see possible candidates. Today from my side there will be no speculation. I recommendations provided. But it’s the President’s decision – which candidate he will submit to the Verkhovna Rada. So let’s wait for his decision”, – said Gontareva.

At this same time, she believes that her successor in this position waiting for political pressure.