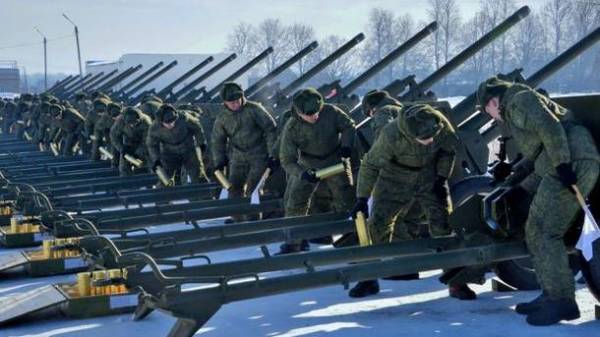 In 2017 Russia plans to place on its Western and South-Western borders of the three new divisions, as well as another one to throw in the Kuril Islands. This was stated by Russian defense Minister Sergei Shoigu, reports TASS.

According to him, it is planned to create four divisions to reinforce the Russian border.

Shoigu also said that in 2017 completed work on the protection of the coastline of Russia with missile systems “Bal” and “Bastion”. In particular, this program is completed in the Crimea.

Shoigu also said that Russia was able to create around the perimeter of the country’s solid radar field, which will allow to prevent a potential nuclear strike on the Russians.

In addition, the Minister of defence of the Russian Federation reported on the establishment in the Russian Armed forces troops information operations. As said Shoigu, propaganda must be smart, competent and effective.

The body mass index for women: calculates the norm and the importance of the indicator 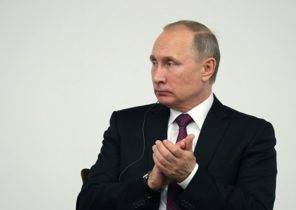