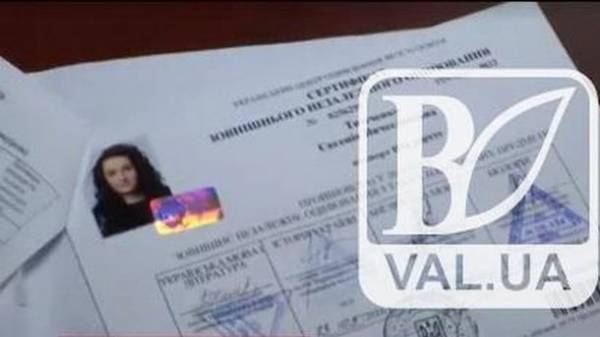 The oldest participant of the fight, during which he was brutally beaten by 15-year-old girl, took the documents of Chernihiv national pedagogical University, in which they trained. About it reported the edition “High roller”, citing its own sources.

It is reported that the issue of expulsion raised the administration vvuzov. The final consideration was scheduled for Monday, April 10. Timchenko decided not to wait for such a turn of events and wrote a statement on the expulsion itself, the report said.

We will remind, criminal proceedings on the fact of fighting Schoolgirls in Chernihiv reclassified to group hooliganism.

As you know, in Chernigov fought Schoolgirls. On this fact police initiated criminal proceedings.

Proceedings were initiated under article 125 (Intentional slight bodily injury). The police warned that it may be reclassified by the decision of the investigators.