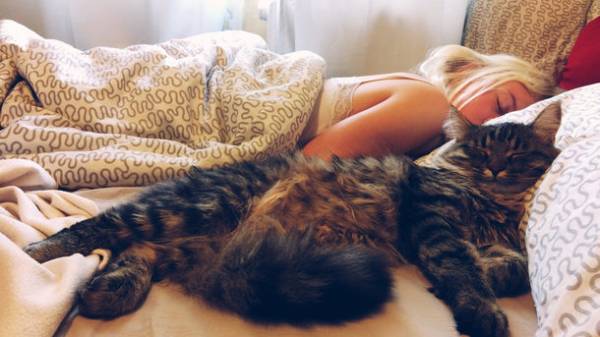 According to the study, the best time of day for sex is 7:30 in the morning. This is due to the fact that the level of energy in the human body reaches a maximum after a good night’s sleep, and that means we all have a bit more stamina.

The rush of endorphins caused by sex lowers blood pressure and stress, making us more optimistic in the rest of the day, the researchers say.

In addition, said researchers, the best time for Breakfast is 7:15, lunch 12:15 dinner – 18:00. It is also important to evenly consume calories throughout the day.

The level of our concentration reaches a peak three hours after we woke up, so the best time to make the most complex things at work, around 9:45 am.

About an hour later – at 10:45 am – the stress level reaches its maximum – often early in the week, when our to-do lists are the most difficult, so this is the best time for a little rest.

The study authors reported that the best time to sleep 22:10 – 20 minutes to fall asleep and 90 minutes are the most restorative sleep happens before midnight.

The study also emphasized the optimal time for training. Approximately half of the study participants (54%) found that burning calories during the morning run was the best about 7:00.

Throughout the day we accumulate force and 52% of gym enthusiasts who like to lift heavy weight, told that the most effective workout out after work, around 18:30 PM.

An important conclusion of the study was that more than half of participants (56%) felt that not getting the optimal eight hours of sleep a night, and it was affecting their efficiency during the day.