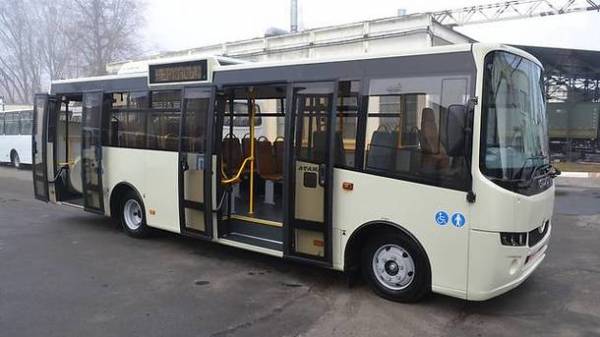 In March, in Ukraine there were 102 new buses, according to the Association “Ukrautoprom”. Compared with February, the number of registrations of buses fell by almost 40%, but relative to March last year there was a 64 percent growth.

The three market leaders as follows:

In the first place, the domestic brand buses “Ataman” – 32 pieces a Year earlier, only 1 Cherkasy bus plant was recorded in the registrations.

Second place for buses from Pavlov. In the March 20 new Slots received a Ukrainian residence permit, whereas last year this Russian brand finished the month in Ukraine with zero result.

Closes the three most popular bus brands months the Ukrainian “standard” with the rate of 11 implemented the bus, which is almost 3 times more than in March 2016.

Overall, the results of the first quarter of the Ukrainian fleet of buses was added to 429 units of new rolling stock, which is 61% higher than the same period of the previous year.