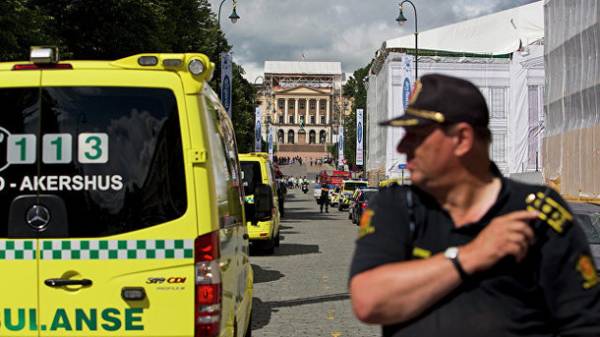 The place of its finding was cordoned off by police who were nearby entertainment facilities and restaurants are closed, visitors evacuated.

Arrived at the place sappers blew up the bomb. There were no injuries.

According to the Associated Press, which cites police sources, suspected of attempting the bombing, was arrested, but not given.

We will remind, on April 7, a truck drove into a crowd of people in Stockholm. Police arrested a suspect in the attack. Five people were killed. 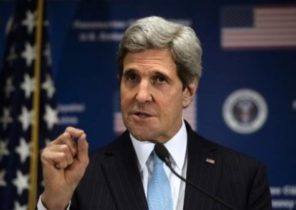 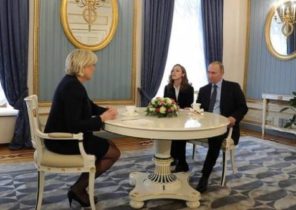