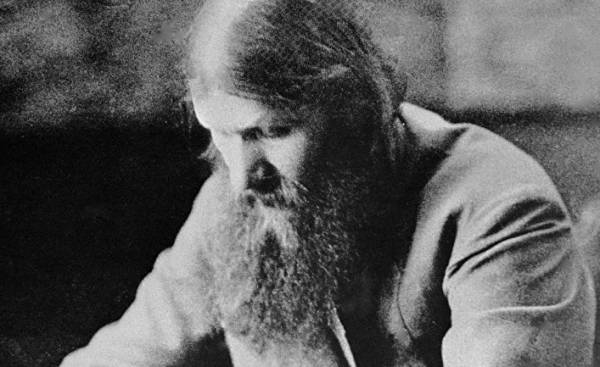 In his last night Grigory Rasputin swallowed a dose of poison, which, according to his murderers, was enough to kill an elephant. But he, nevertheless, came to life and suggested that his killers will go to a public house — the Roma, as this institution was called in the jargon of the time.

“The soul is the gods, and the flesh is human,” said Rasputin to justify its proposal to go to public house. According to Rasputin’s murderer Felix Yusupov, married to the cousin of the last Tsar Nicholas II, Rasputin put it that way.

Not the first time the high monk with piercing eyes made a sensational theological statements. But the women he probably thought the last time. Because right after that he got shot in the chest and was declared dead. But the giant got up again. We quoted on the biography of Felix Yusupov, published in Paris many years later:

“He was already dead from the poison and shot in the heart, but it seemed that the satanic forces have decided to take revenge, and they brought him back to life. Something monstrous and diabolical arose in him, something that still causes a shiver in me. It seemed like I better see the essence of Rasputin. It was the devil himself in the image of the peasant,” wrote Yusupov.

The penis as a trophy

This story now tells tourists in the Yusupov Palace, where, in the end, Rasputin was murdered 100 years ago. The agony was long and strong, as strong as the destruction of reputation of the Kingdom through the fault of Rasputin.

Putin’s penis was cut off, argued, in particular, his daughter. And probably it was nothing strange, because that’s what this attribute really contributed to the fact that the Royal family got into trouble and lost the confidence of his people.

Rasputin was a great lover of women of noble origin and the rumors that he had an intimate relationship with the king’s wife Alexandra and two daughters of the king, led to the fact that people began to derisively refer to the government. This was the crucial prerequisite that the legitimacy of the Empire was destroyed on the eve of the 1917 revolution, writes, in particular, the historian Orlando Figes (Orlando Figes).

With rumors about his sexual adventures Rasputin turned the last king in the naked king. The kiosks sold postcards with the image of a naked Alexandra with a small crooked crown on his head and Rasputin with his piercing gaze, holding a hand on her chest.

There were rumors that the king went to the monastery, and that in reality the country is run by the “German Princess” and her lover. The oft-rumored and believed more than the press, which were subjected to political censorship. Therefore, Nicholas II appeared ultimately discredited before his people, when in February 1917 the revolution began.

Felix Yusupov was killed in order to save the Royal family from the revolution. The murder occurred in December 1916. But it was too late. The first world war was to change the world and topple the three empires: Russian, Austro-Hungarian and Ottoman. Unlike Russia consisted in the fact that the main role was played by the religious mystic.

There are several reasons why Rasputin played a political role. He was certainly a man of the people. The need for the court to have the legitimacy, supported by the people, was great, taking into account the expectations of change that prevailed in Russia before the revolution. The Royal family believed that Rasputin could play a role.

As a religious mystic and “blessed”, Rasputin, in the opinion of the Royal family, had the ability healer. Heir to the throne Alexei suffered from hemophilia, which made him very weak and he could die at any moment. One of the reasons why Rasputin got such influence at the court of Nicholas, was the belief that Rasputin could save the heir to the throne, and especially Alexander really believed it.

Undoubtedly, the position that Rasputin took at court, it brought the ability to properly evaluate the circumstances. He was one of many in Russia 100 years ago who lived as “blessed.” When he prayed, he was in a trance. He lived on alms.

Rasputin came from Siberia and was very similar to the Siberian, the Mongolian shaman. His supporters believed that in him God tabernacled.

Maybe so. But if the soul of Rasputin belonged to God, the Lord of his flesh was clearly himself. 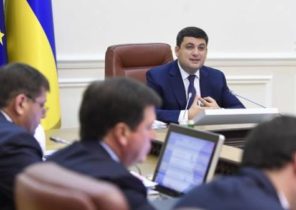