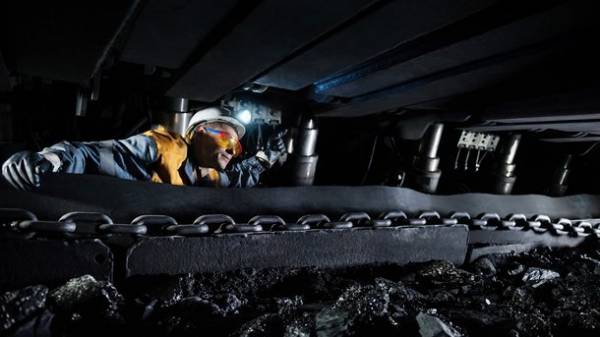 Next Sunday, August 27, the bravest men of the country celebrate their professional holiday – miner’s Day. How it happens there, under the ground, and then the Canaries, how deep can you go down into the mine, what dangers await the miners and the modern mines differ from mines of the past – you can learn right now with infographic site Today.

Miner’s Day:
as the work of the miners 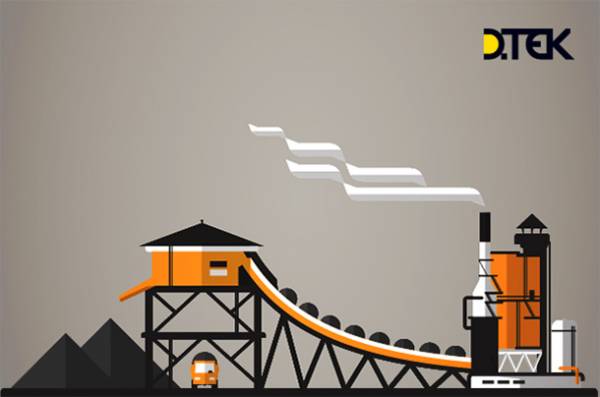 Mine is a whole underground city. On each “floor” under the earth there is a developed network of tunnels and exits. Here goes the electric vehicle, there is a medical center. The mine operates around the clock.

The coal plant working with up to 5 thousand miners. Every fifth – with higher or secondary special education.

6 hours work shift a miner underground. Based dressing, briefing and descent of the miners at work (but not underground) are up to 10 hours a day. Eat miners also under the ground. Lunch is called “tormozok” (probably from the word “slow down” – to take a break).

In the XIX century the mines were worked for women and children. They carried water, delivered materials, pulling a trolley with coal. Women can now work in an underground mine surveyors (specialists in geometric measurements in the earth’s interior), geologists and setters. On average, they all come down to the earth about eight times per month.

The most dangerous in the mine — methane. It may catch fire or even explode. For continuous monitoring of gas levels in mines everywhere installed special sensors underground about a hundred.

At the dawn of the shaft case, their function was performed by Canaries. Birds are sensitive to the composition of air and methane flow started to rush around the cage.Before mining work was entirely manual. Coal was long mined with pickaxes. By the end of the XIX century began to use dynamite and jackhammers. Large pieces of coal were crushed with sledgehammers. Now all this was replaced by a high-tech mining and tunneling machines, which can be controlled using the remote control, instead of the hammer — press, instead of wooden supports metal stand.

Miners have a lot of legends and take.

The most famous is the legend of Shubin. It is capricious and often dangerous mountain spirit, owner of coal mine underground, which confuses the miners and prevent them to come to the surface, but it may warn about landslides.

But in fact, “shubyni” is an ancient mining specialty. They burned the methane in the mine workings. Walked through the galleries with a candle and provoked small flash gas. And not to get hurt, put on a wet coat, because “shubyni”.

At the end of 2015, the miners DTEK SHU Ternovskoe held by production (conducted an underground tunnel) through a very large tectonic disturbance with an amplitude of 300 m. For her – new coal fields by 40 million tons.

The launch of one of the lava is an average of 150-200 million UAH. Of these, 70-100 million is spent on carrying out workings and about 70 million for equipment.

The deepest mine in Ukraine “miner-Deep” in the Donetsk region: 1 547 m. This average depth of the Mediterranean sea.

The deepest mine in the world — “Golden lion” in South Africa. Its depth is 4.5 km, it is mined gold ore. 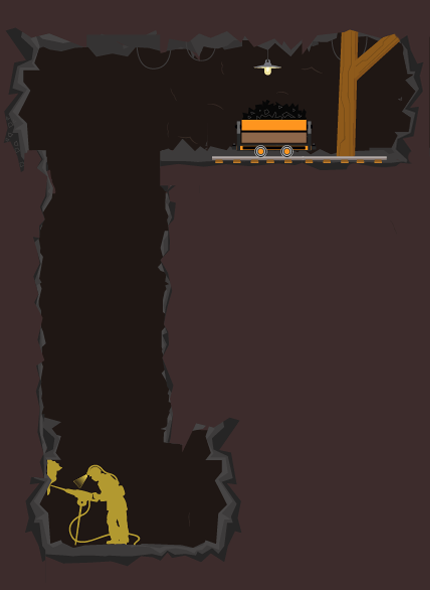 The deepest in the world subway station, Kiev “Arsenal”. 105,5 m 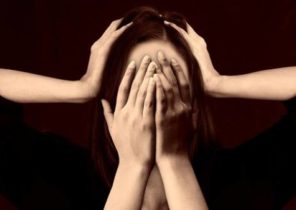 In Kiev will host the 15th international gymnastics tournament

In Russia want to restart the Lipetsk factory Roshen