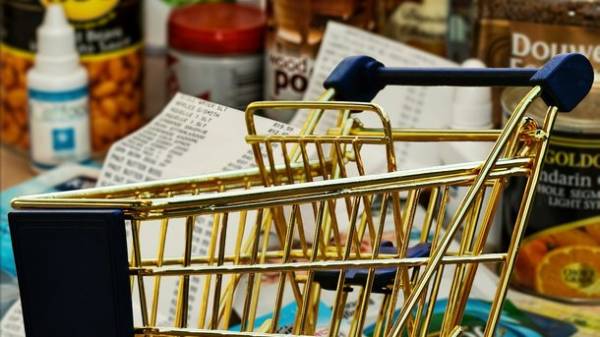 We finished post in the second-third decade of April is expected to increase in the prices of most animal products. This is reported by analysts of the Ukrainian club of agrarian business (ASTP).

The rising cost of meat is expected in the range of 7-12%. However, this jump will be short and closer to the end of April prices stabiliziruemost, experts say.

“The rise in price due to increased demand for meat products, because now there are the first signs of this trend influenced by the increase in purchase prices for live cattle,” – said in the ASTP.

Also expected to increase the cost of eggs, for which demand during the Easter holidays is very high. 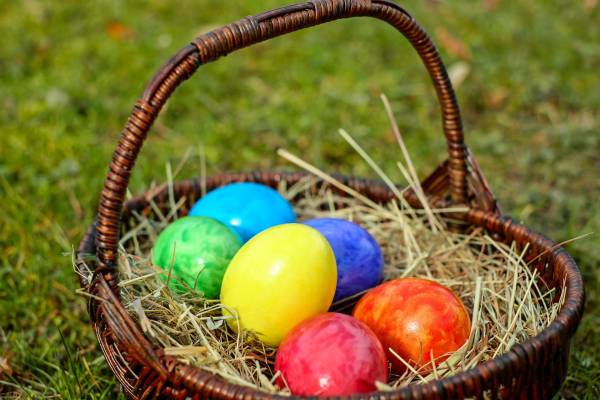 Traditional vegetables can grow in the range of 3-4% under the influence of seasonal factors and the need for the sale of products by farmers until the harvest of vegetables from the new harvest.

The cost of groceries (butter, sugar, buckwheat, flour) will be relatively stable with a possible slight fluctuation in the range of 2-3% due to the reduction in inventory levels and growing demand.

The price of milk since the beginning of the new season will be under pressure because of increased production volumes, so maybe a slight decrease in prices in the range of 3-6%.

As reported, prices for Ukrainian greenhouse cucumbers from the beginning of April have declined by about 10% in connection with reduction of export of these products.