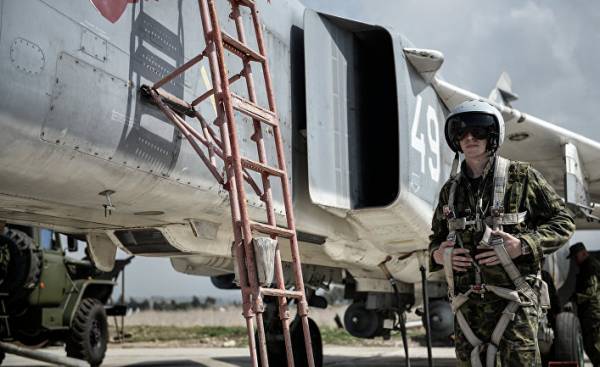 Despite the fact that Russia was for a long time aside from terrorist attacks, April 3, a bomb exploded in St. Petersburg. At a crucial moment in the place were a lot of people.

The explosion occurred when President Vladimir Putin was in the city. There is a fair question how Russia will cope with this situation.

There is no doubt that this is a challenge for Russia, associated with the “fight against terrorism”. So says an expert on Russian Affairs Alexander Kafure resource Jadeed. He notes that “the steps taken by Russia to Syria was made at the request of the official authorities to eliminate terrorism, which the Western countries led by the US financially and politically”. Not to be missed and his words about the role of Israel in the region: “In most operations in our region there is a close relationship between US intelligence and the Mossad. It is too early to associate the incident with a response to Israeli aggression, but the Russian security service may specify the identity of the person who was behind the attack.”

“For two years, Russian security services have prevented a terrorist attack, so what happened is a huge shock for all countries affected by the attacks,” said Kafoury.

These explosions will not force Russia to retreat from its intentions in the war in Syria, so says the Quarry: “the Russian bear will be solid, and everyone, who knows Russian President, understands that Russia will double its strikes on terrorists, whether in Russia or Syria.”