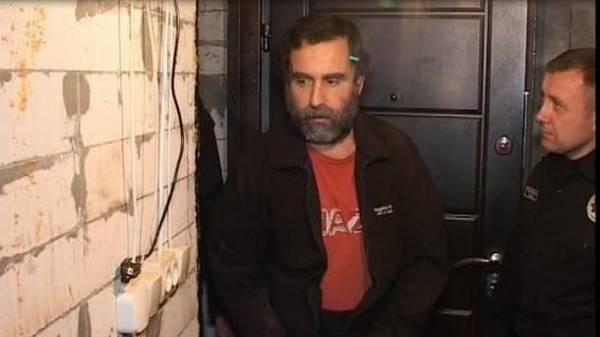 The village of Fastivets ‘ Kyiv region, where they kept the kidnapped head of the Department of energy “Railways” Valery Ledmirage, in shock from the incident.

Her colleagues added that the house, where he found the official, was purchased in 2015.

“Buyer — like a decent young man, made a good impression. Once even asked what help the village. Know that his family lives in the White Church. But after it became known about the prisoner, now about the same noise the whole village,” — said the villagers.

Recall Ledmirage released eight months after the abduction. 47-year-old Lumiscope kidnapped near his home on ulitsa Kudryashova in Kiev in June, while walking the dog. One of the robbers shot and killed a German shepherd officer, and the man drove away in an unknown direction.