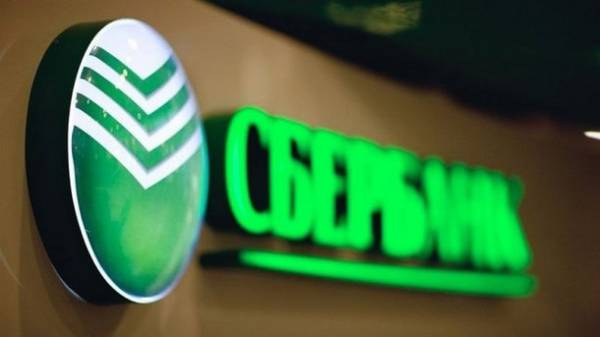 In the sale of Ukrainian “daughter” of Sberbank is no cash component. About it reports RBC.

So, Guselnikov reports “Sberbank of Russia” 98% JSCB “Vyatka-Bank”, controlled by Guselnikova 2014. Also, the purchase invoice Guselnikov transfers to Sberbank of land in the Moscow region, estimated at 13.6 million dollars, the hotel “Hilton Ekaterinburg” and “Hilton Mozhaisk” and refinanced loans in the amount of 23.4 million dollars received by operators of hotels “Hilton Kirov” and “Hilton Perm”.

It is reported that “Vyatka-Bank” is a direct competitor of Kirov branch of the savings Bank. Note, the Ukrainian public joint stock company “savings Bank” will sell for about $ 130 million.

We will remind, the businessman Grigory Guselnikov via Norvik Banka will receive 45%, and the son of the owner of the oil company “RussNeft” Mikhail Gutseriev said – 55%. Funds will be transferred to the buyer immediately after the entry into force of the contract of sale. According to Sberbank, the transaction must be closed before the end of the first half.