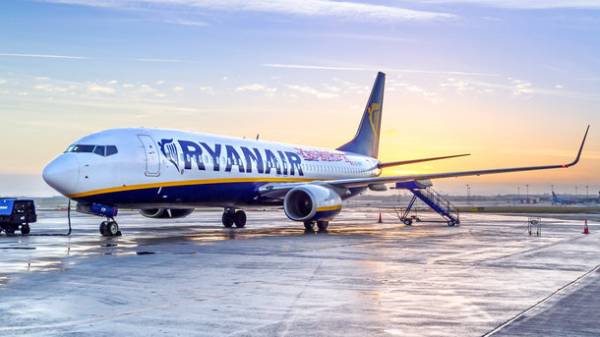 Irish Ryanair has announced the opening of the air route Lviv – Berlin from September, a month ahead of schedule. This reports the press service of the airline.

“Ryanair is pleased to announce that our new route twice a week Lviv – Berlin will open a month earlier than planned,” commented the Manager of sales and marketing Ryanair in Central and Eastern Europe Olga Pavlenko.

We will remind, on March 15 commercial Director of Ryanair , David O ‘Brian announced official plans for a low-cost carrier in Ukraine. The first flights scheduled for October 30.

At the same time, the international airport “Borispol” is not yet able to meet the demands of Ryanair.