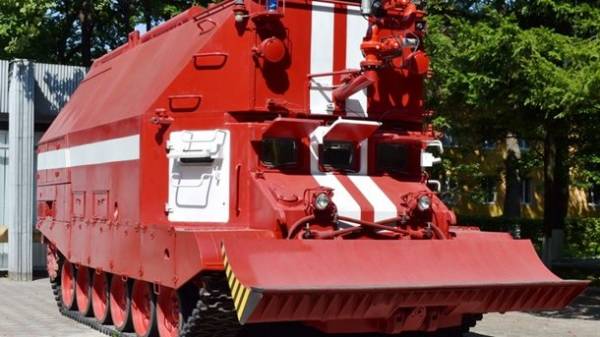 Lviv armored plant, which is part of Ukroboronprom, has completed testing of a new fire tank GPM-72. This reports the press service of the concern.
GPM-72 is designed for extinguishing fires and conducting rescue operations in warehouses, arsenals, storage depots of explosive items, clearing paths to fire, strip firebreaks during forest fires.

Plant Manager Roman Tymkiv said that GPM-72 has stood the test and the plant is awaiting adoption by the Ministry of defense of Ukraine decision on the staffing of special units of the armed forces “these latest military fire fighting equipment, such as the need for an armored tank fire obvious.” 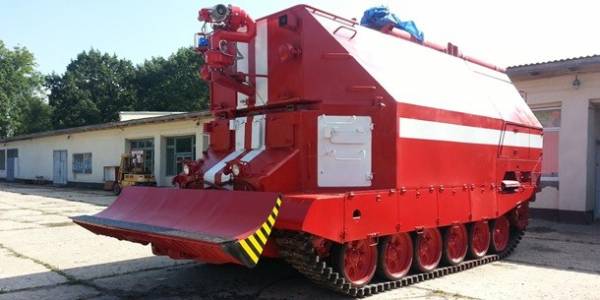 The Parties noted that in their tactical and technical characteristics of GPM-72 is much greater than the counterparts. Its main advantages are modern fire pump and carriage capacity fire tank that is 20 tons, increased throughput and security of the crew from destruction by various types of ammunition and fire.

We will remind, earlier at the site in Zhytomyr region experienced combat modules Flurry and Stiletto, which is intended for arms deeply modernized BMP.