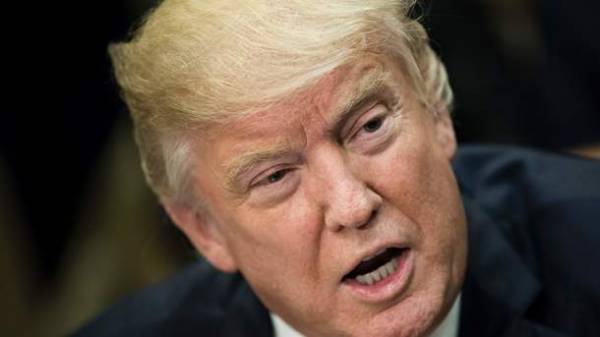 The court in San Francisco blocked the decree of the President of Donald trump on the limitation of funding, “cities of refuge”, which has refused to assist the Federal government in the detention of migrants-violators, says “Rain”.

The lawsuits were filed earlier by the County of Santa Clara in California, which includes San Jose and several settlements around Silicon valley, as well as the authorities in San Francisco. The plaintiffs called a decree trump be unconstitutional, according to Reuters.

The money received by municipalities from the Federal government, often are going to pay for social services such as hospitals and housing for the poor. The decree trump said about the limitation of this funding if the city refuses to assist the Federal authorities in apprehending illegal immigrants.

Judge William Orrick in its decision wrote that funding for programs not associated with immigration cannot be compromised just due to the fact that the city “chooses the execution strategy imiigration laws, which disapproves of the President.”

Trump has signed the decree about the limitation of Federal funding “cities of refuge” at the end of January. Press Secretary of the White house Sean Spicer said then that authorities will ensure the implementation of immigration laws, “without ceremony”.

“We deny Federal grants to States and cities that Harbor illegal immigrants. You can’t force the American people to subsidize disrespect for the law,” he said.

In the USA 40 cities and 364 County called itself places-havens for immigrants.

Previously, the courts in the US have blocked two of the migration decree the trump, which had imposed a ban on entry for citizens of several predominantly Muslim countries as well as refugees.

The tightening of immigration policy was one of the campaign promises trump. 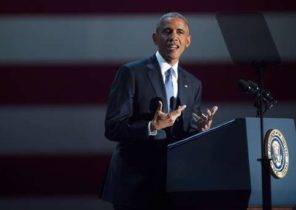