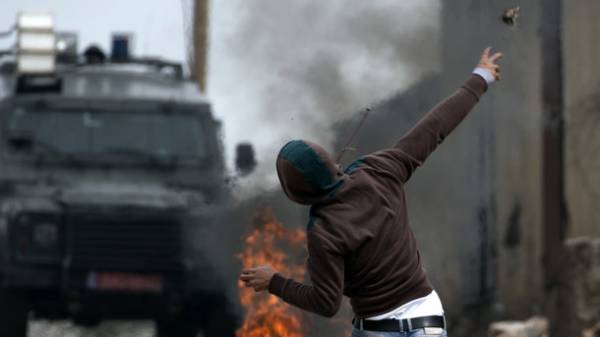 The incident occurred on the West Bank of the Jordan river near the city of Hebron, where there is a refugee camp. 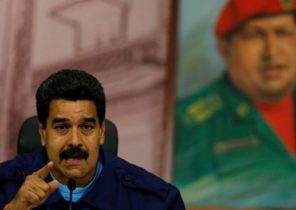