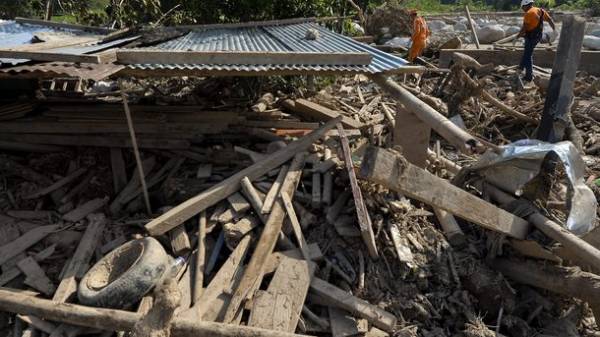 More than 310 people are reported missing after the revelry of elements in the Colombian municipality of Mocoa. About 467 people relatives said as the disappeared. Of them managed to find 153: 119 found alive, reports TASS.

Lost eight foreigners – including citizens of Spain, Germany and Ecuador.

The death toll has reached 293, affected – 332. About 2.7 thousand people remain in temporary shelters.

We will remind, on Mocoa struck a powerful downpour, which came from the banks of three rivers. The resulting debris flows destroyed dozens of homes.