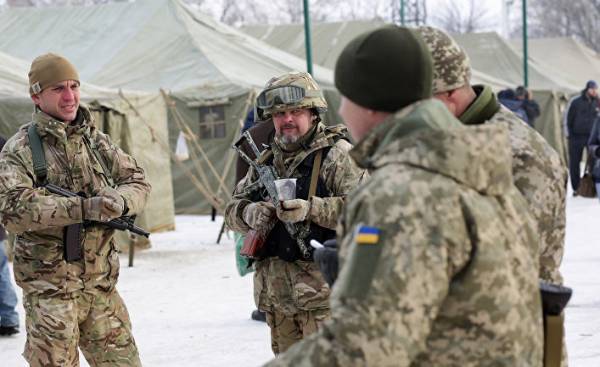 You should always remain human.

Do not be ashamed and correctly, to speak words of encouragement to the victims of the terrorist attack.

Condolences expressed to the Russians, our Minister of foreign Affairs Pavlo Klimkin, thanked him in the foreign Ministry.

Only the context of relationships such that it is unlikely it would change anything between the two countries.

People need to remain always and not just when it hurts the Russians.

3 April, the day of the terrorist attack in St. Petersburg at the Donbass killed 2 Ukrainian soldiers and two were wounded. The statistics of war. We can say that the loss of Ukraine in this day, “not very large”. Visit the Donbas days and terrible.

And so for the FOURTH year!!!

They killed our children by Russian arms, were killed because of the policy of Russia against our country.

The worst thing there are no prerequisites to this nightmare is over.