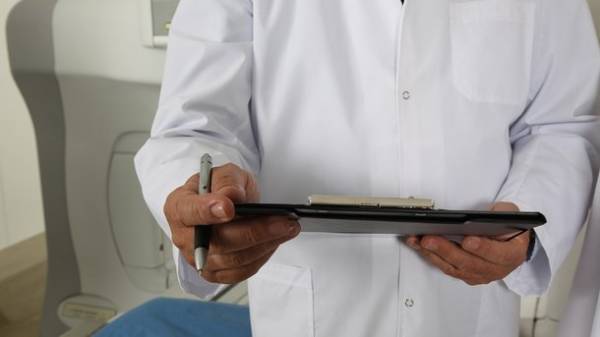 Sore throat, headache, cough, runny or stuffy nose – each of us are faced with similar symptoms. However, we never had to hear about the relationship of symptoms of colds with a sense of loneliness, writes likar.info.

A study conducted under the guidance of scientists from rice University in Houston showed that people who felt lonely reported more aggressive symptoms of SARS than people that such feelings are not experienced.

According to a survey conducted by a team of researchers in 2016, 72% of people report feelings of loneliness, and 31% experiences it at least once a week. Sense of social isolation can negatively affect psychological health, increasing the risk of anxiety and depression, but this is not all consequences. Loneliness can impact on physical health. For example, a number of recent studies confirm the relationship of this discomfort with an increased risk of heart disease and stroke.

In their work, scientists tried to see how loneliness can affect the risk of Contracting colds and severity of symptoms. The study involved 159 people aged 18 to 55 years, of which about 60 percent were men. Before placing participants in hotel rooms for 5 days, they were given nasal drops that cause colds.

Alone each test was evaluated at the initial stage of research using the scale Short Loneliness Scale and Social Network Index. During the 5-day study period, participants were asked to report the severity of the symptoms.

About 75% of the participants caught a cold after application of nasal drops. This means that the risk of catching a cold is not depended on the degree of man’s loneliness. However, participants who reported being alone at the initial stage of the study, claimed a greater severity of cold symptoms than those who did not feel lonely.

It’s not only about the common cold

A team of scientists built on previous research related to the influence of feelings of rejection or other psychosocial factors on the deterioration of physical and mental health, which confirm the obtained results. Study leader Chris Fagundes, believes that it makes sense to consider not only colds, but also other diseases.

“Physical or mental predisposition can be exacerbated by various stressors. People who are stressed are also more at risk of cancer. At the moment, we are doing more detailed study of this problem,” he says.

Fagundes added that assessing the state of human health, the doctors need to pay attention to the psychological component of disease.