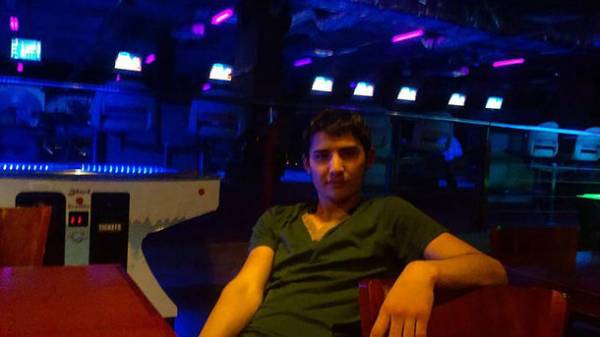 Security forces raided the apartment where he lived, the suspect in the terrorist attack in the subway of St. Petersburg, Akbarian Jalilov. This was reported by a source familiar with the situation.

“At the place of residence Jalilova Civic Avenue St. Petersburg were raided. Any suspicious items, including elements of explosive devices it was revealed not”, – said the interlocutor of the edition.

According to the source, this suggests that Jalilov was accomplices who provided him with an improvised explosive device.

The newspaper notes that official comments of law enforcers on the information not yet been.

As reported, in St. Petersburg on April 3 during the departure of the train from metro station Sennaya Ploshchad in the direction of the station “Institute of Technology” the explosion occurred. The power of the explosive device was estimated at 200-300 g in a trotyl equivalent. According to the Minister of health of Russia Veronika Skvortsova, 14 people were lost, in hospitals there are 49 victims.