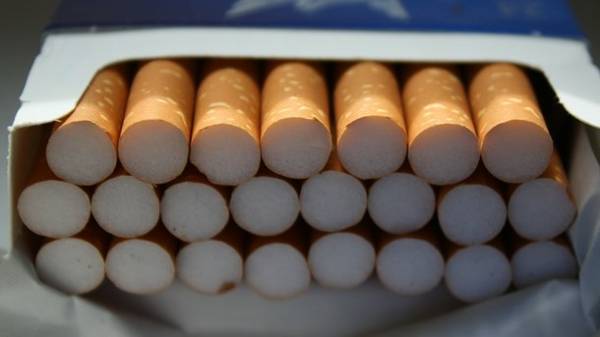 Beneficiaries tobacco distributor “Tedis-Ukraine”, who is suspected of tax evasion and the financing of terrorism, addressed to the top management of Ukraine to protect their interests. About it “Today” reported in the company.

“In connection with the situation on the tobacco market of Ukraine, foreign owners of a significant part of Ukrainian companies Ukraine TEDIS Richard Duxbury and Richard Dorian Fenhalls appealed to the President of Ukraine Petro Poroshenko, Prosecutor General Yury Lutsenko and the Minister of internal Affairs Arsen Avakov with the aim of protecting the interests of foreign investors and their business in Ukraine”, – stated in the message of the company.

The beneficiaries of the “Tedis” warning that the situation “can serve as a serious negative signal to all foreign investors who invest their capital in the Ukrainian economy”.

“We urge you, Mr. President, to restore a fair balance of interests between business and government, so that the company TEDIS Ukraine managed as soon as possible to resume their activities in the interests of all stakeholders,” said the owners in his address to Poroshenko.

In the “Tedis” to emphasize that without exception, all the company’s Bank account was arrested. Also seized was the product, the estimated cost of which exceeds 1 billion UAH. “As a result, it virtually paralyzed the activities of the company. If this situation continues, it will affect the business, its commercial partners, the welfare of its employees and, ultimately, on our investments”, – noted in the company.

Recall that in late March, the security forces exposed the scheme particularly major tax evasion and illegal transfer of billions of hryvnia from Ukraine through the company “Tedis”. Including the company is accused of financing terrorism. However, TEDIS Ukraine denies all allegations of the Prosecutor General.

In addition, law enforcement officers raided the Antimonopoly Committee of Ukrainerelated to the tobacco distributor. Prosecutor General Yury Lutsenko explained check that the AMC did not take measures for prevention of monopoly TEDIS Ukraine. 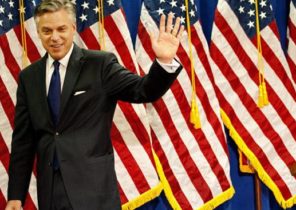 John huntsman is considered for the post of U.S. Ambassador to Russia 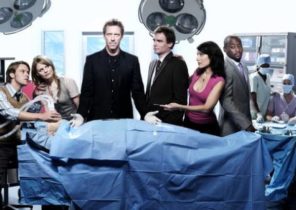