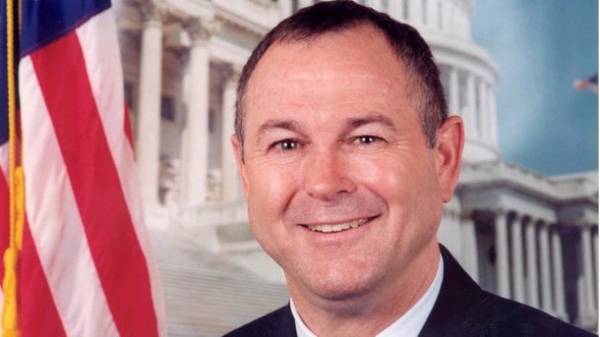 Republican Congressman from California Dana Rohrabacher said that in 2012, the FBI warned him about the possible recruitment of Russian spies. He told this in an interview with The NYT.

Dane Rohrabacher for many years known as one of the strongest defenders of Moscow in Washington, and also as a fierce opponent of U.S. economic sanctions against Russia. He also claims that in the 1990s, years lost to Vladimir Putin in arm wrestling. In addition, Rohrabacher is one of the most loyal allies of the President of trump on Capitol hill.

According to Rohrabacher, in 2012, in the Capitol, the FBI agent warned him that the Russian spy tried to attract him as an “agent of influence” – a person which Moscow could use to manipulate the politics of Washington.

On Thursday, Rohrabacher told reporters that at the meeting talked about his contacts with the representative of the foreign Ministry of the Russian Federation during a trip to Moscow. The sources say that Rorabaker not suspected of collaboration with Moscow.

As reported, in the United States has appointed a special representative to investigate the possible relations of the headquarters of the trump with Moscow. 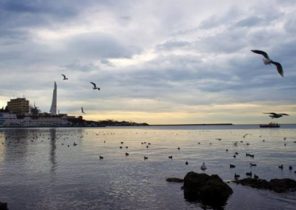