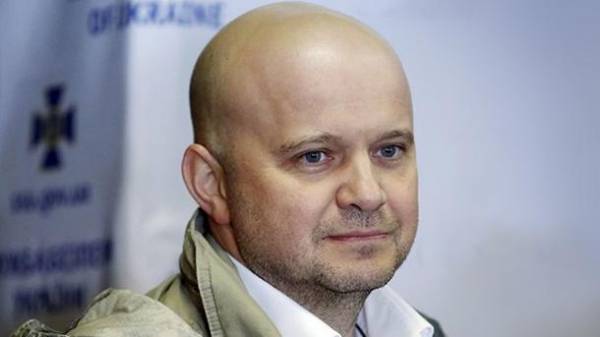 Ukraine is ready to join the circle of States which can help Russia to investigate the explosion in the subway of St. Petersburg. This broadcast channel “112 Ukraine” said Advisor to the head of the SBU Yuriy Tandit.

He noted that the Ukrainian intelligence services already have their own versions of what happened in the St. Petersburg subway.

“There is a version (at the SBU. – Ed.) we are not commenting. All States who have experience fighting terrorism, will respond to any statements. If need be, we can also help, like other States that have already made statements. I want to sympathize with the families of the victims after the terrorist attack which occurred yesterday in St. Petersburg, ” – said of the Tandem.

According to the latest data, in the attack at the metro in St. Petersburg, killing 11 people, 45 injured are in hospitals.