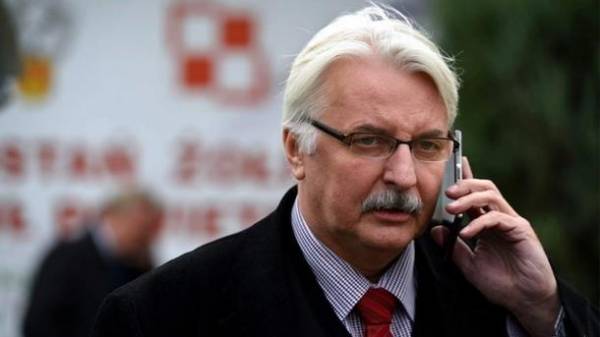 The work of all Polish consulates in Ukraine restored. It is reported by RMF FM, citing the statement of the Minister of foreign Affairs of Poland Witold Waszczykowski, transfers “RBC Ukraine”.

So, according to Waszczykowski, all diplomatic missions of Poland in Ukraine received the necessary protection, which, in particular, attracted members of the National guard of Ukraine. The Polish Embassy in Kiev and consulates in several cities were closed Wednesday when a grenade was thrown into the Consulate in Lutsk.

We will remind, earlier it was reported that from-for attack of the Consulate in Lutsk Consulate General of the Republic of Poland in Kiev, Kharkov, Odessa, Vinnitsa and Lutsk has stopped working.

The President of Ukraine Petro Poroshenko has strongly condemned the shelling of the Consulate General of Poland in Lutsk. Also , the President instructed the militiamen urgently to take all measures to investigate this incident and identify the perpetrators. 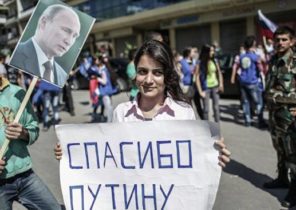