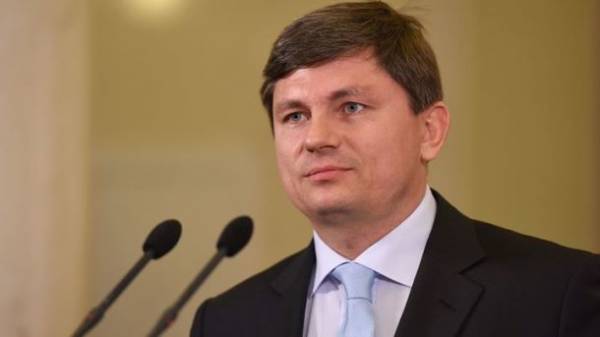 At a meeting of BPP fraction MP Arthur Gerasimov was elected head of this political force. This reports the press service of the BPP.

“The Chairman of the Party “Block of Petro Poroshenko” elected Arthur Gerasimov, who was elected nearly unanimously: against – 0 votes, abstained – 3, including Sam Arthur Gerasimov,” – said in the message.

Recall that his predecessor Igor gryniv was informed on March 22, members of their faction about the decision to leave his position.