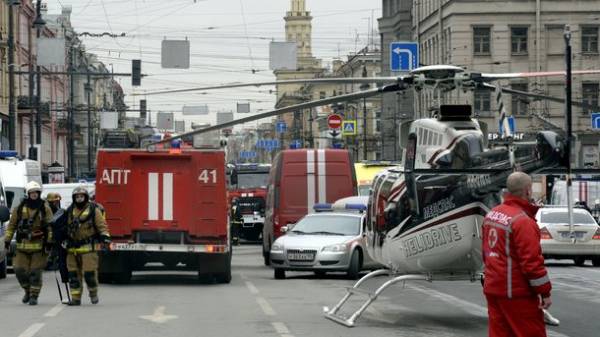 After the explosion in the subway of St. Petersburg in social networks began to appear from users, which state that taxi drivers increased prices two to three times after the incident, reports “Interfax”.

Meanwhile, the press service of the taxi companies and other transportation services said on Monday that it is willing to provide free services to victims in the subway.

On April 3 around 14:00 on the stretch between the stations “Sennaya square” and “Institute of Technology” in the subway explosion. According to NAC, 9 people were killed and over 20 injured. 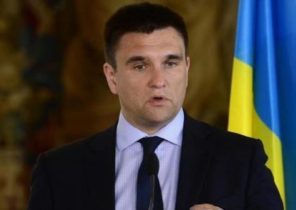