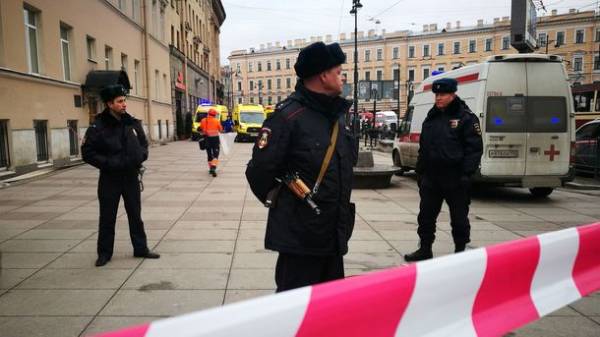 After the explosion all the metro stations in St. Petersburg are closed on entry and exit for passengers.

According to “Interfax”, reported the press service of the St. Petersburg subway.

It stressed that the evacuation of subway passengers is complete.

We will remind, two explosions thundered in the subway of Saint Petersburg – on the stations “Sennaya square” and “Institute of Technology”.