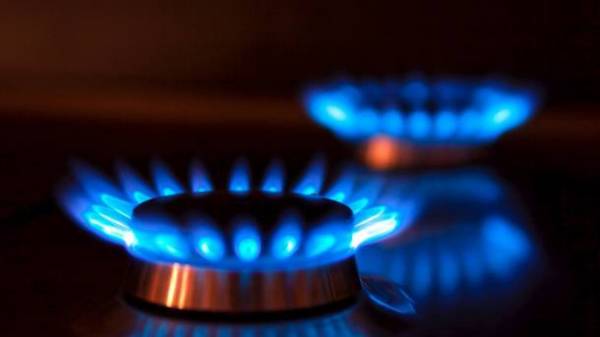 Popular front calls upon the National Commission regulating energy and utilities (NKREKU), to cancel the monthly fee for gas, otherwise deputies will consider a question of changing the composition of the Commission. This was stated at the conciliatory Council of the Verkhovna Rada faction in the Parliament Maxim Bourbaki, reports 112.ua.

The MP suspects the National Commission of wrongdoing and calls this as extortion.

“NF” States that the national Commission must cancel the decision to impose a monthly fee for the connection to the gas supply system. This is a new tax in favor of Firtash and Levochkin, because they are the owners of most regional gas companies in Ukraine. Without deliveryzetia gas and elektrorazpredelenie, such decisions cannot be taken. It is nothing but extortion,” – said Bourbaki.

He stressed that otherwise will be raised about the change of the composition of the national Commission.

“If NKREKU will not change its Pro-oligarchic policies, “NF” will initiate the decision on the full personnel updating of this national Commission. We insist on the study of the solution of the national Commission for action in the interests of the mafia the leaders of the former “Rue”,” – said Bourbaki.