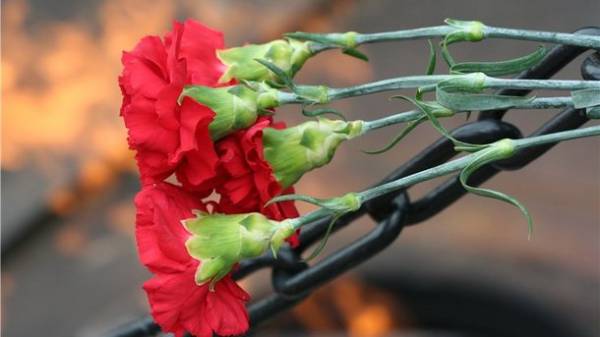 Residents of Moscow bring flowers and candles to the representative of the government of St. Petersburg in Moscow in memory of those killed in the explosion in the St. Petersburg subway.

In particular, building on Spiridonovka street in the center of Moscow – there were red carnations and roses.

We will remind, today in the metro of St. Petersburg , an explosion occurred.

According to preliminary data, the explosion in the St. Petersburg metro killed nine people, injured more than 20 people.