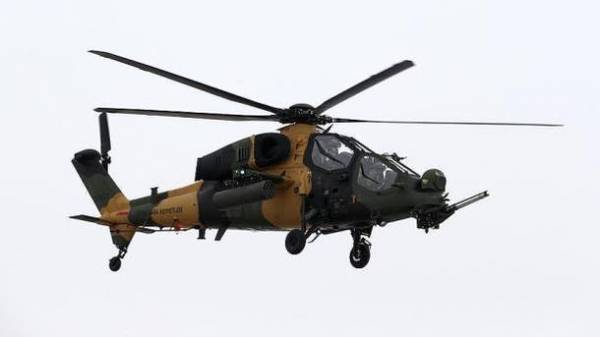 It is reported that the missile tests were successful, and they will be mounted on attack helicopters.

“Thanks to the new missiles increased power of the Turkish air force,” – said the Minister of national defence of Turkey Fikri Ishik

Rocket L-UMTAS-type “air-land” or “earth-earth” can be used to destroy armored vehicles within a radius of eight kilometers.

Thus thanks to the new laser-guided missile can be used in the night time.