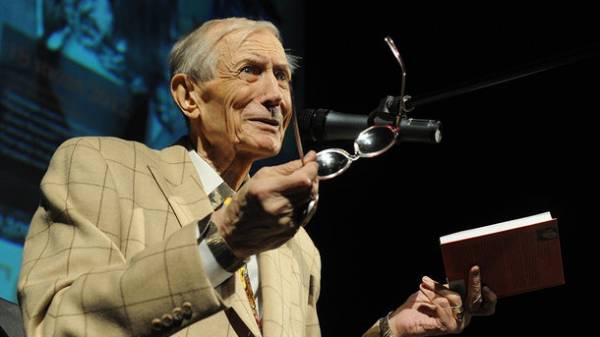 “He died surrounded by loved ones. Peacefully, in his sleep from cardiac arrest,” – said Novikov.

Earlier Yevgeny Yevtushenko was buried near the grave of Boris Pasternak in Russian village of Peredelkino. The Consulate General of Russia in Houston expressed readiness to assist in the execution of the last will of the writer.

We will remind, earlier it was reported that in USA on 85-m to year of life has died the poet Yevgeny Yevtushenko.