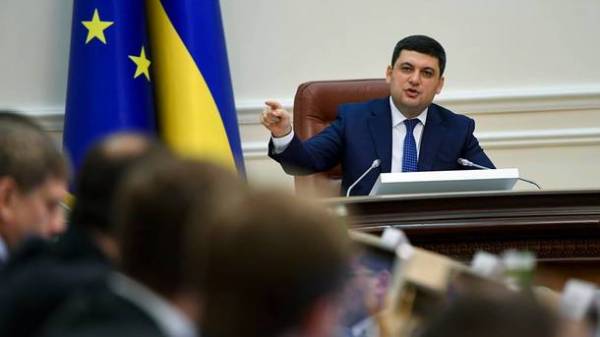 The Cabinet of Ministers demands to revise the decision of the National Commission, carrying out state regulation in the energy and utilities regarding the introduction of a subscriber fee for gas.

This is stated in the video message the Prime Minister Volodymyr Groysman, announced on his page in Facebook.

According to him, the just concluded meeting, which addressed the issue of license fee for the gas were calculated and studied, how it will affect payment for gas for Ukrainians.

“The increase really is, and averages in calculations from 1.3 to three times, especially for those who live in apartment buildings”, – said the Prime Minister.

“Neither I nor the government is categorically not supported. I just spoke with a representative of the Commission, which found that the monthly fee from 1 April. Although NERC and not subject to the government and the Prime Minister, but on Monday I will send a formal appeal. Require that this decision was revised,” – said Groisman.

Since April, the Ukrainians have a gas stove, ascolani for heating water or heating a home with gas, have to pay more for it. Particularly affected single high-rise residents — for them and the amount of increase in the payment more than doubled.

The experts considered that for the apartment with gazplita without a meter fee of approximately 46 UAH per month, plus a surcharge according to the norms of calculation of 4.4 cubic meters for each registered tenant. But a cubic meter of gas will drop by about 90 cents, or up to six UAH, so it “go away” fee. 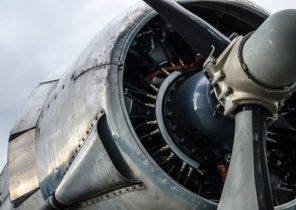