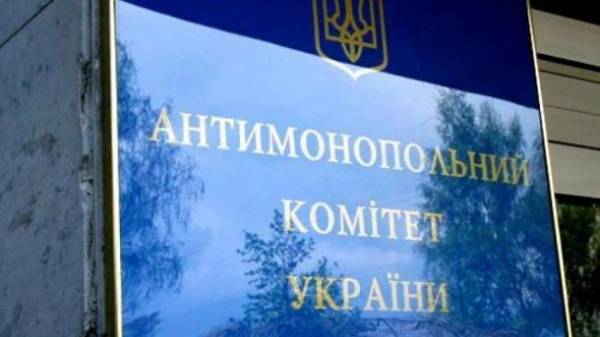 During the searches in the case against the distributor of the cigarettes company “Tedis Ukraine” (earlier – “Megapolis Ukraine”) in the warehouses of firms on the market “Youth” in Kiev, found a vodka produced in “LC”.

About it reports “Censor.”With reference to the source. The same vodka was discovered in the office of one of heads of the Antimonopoly Committee of Ukraine, which also passed the investigation in this case.

We will remind, this morning the staff of the General Prosecutor of Ukraine (GPU) appeared suddenly with searches in the Antimonopoly Committee of Ukraine (AMCU). The monopolists seize documents. As reported “Today” in the AMC, the demonstrations according to the decision of Pechersky court of Kiev and associated with the so-called “affair “Tedis” – the monopolist-distributor of the tobacco market of Ukraine. The same information is confirmed by the General Prosecutor of Ukraine Yury Lutsenko.

In turn, the Minister of internal Affairs of Ukraine Arsen Avakov called for the resignation of the leadership of the Antimonopoly Committee in connection with the situation around the revelations of the scheme of evasion from payment of taxes and withdrawal of large sum of money including terrorism financing, through the company LLC “Megapolis Ukraine” (now – “Tedis Ukraine”). 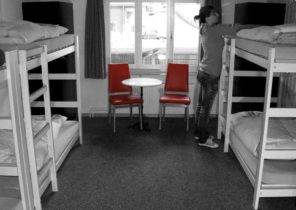