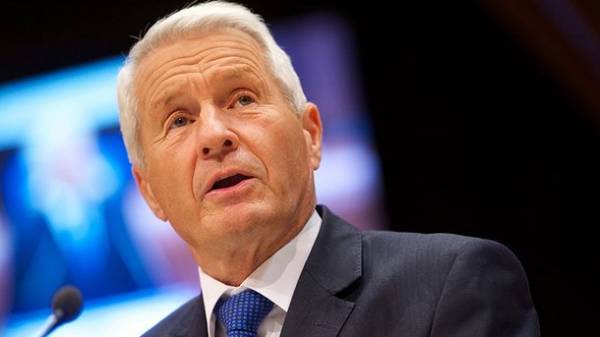 The Secretary General of the Council of Europe thorbjørn Aged expressed concern about Kiev’s decision on sanctions against a number of Russian sites in Ukraine. This is stated in the statement of the Secretary General, reports “Ukrainian truth”.

“Blocking social networking, search engines, email services and news websites is contrary to our common understanding of freedom of expression and freedom of media. In addition, such broad prohibitions do not meet the principle of proportionality, ” said Jagland.

As reported, the EU expects from Ukraine a more detailed explanation of this decree.