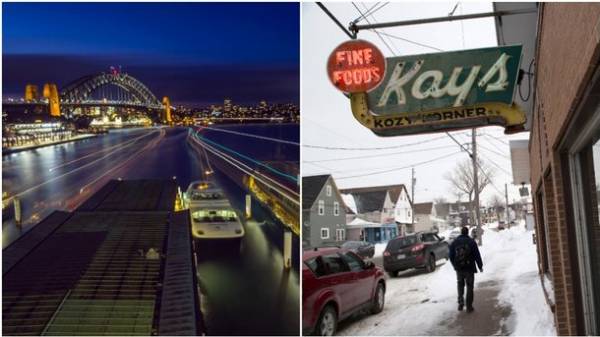 A resident of the Netherlands Milan Schipper decided to fly to Australia, but messed up the tickets and ended up in Canada. As told 18-year-old canadian radio, he decided to visit Australia before joining the College, reports 24 Channel.

Schipper has shared that before the trip looking for cheap tickets and saw that the flights to Sydney one of the companies is $ 300 cheaper. Don’t understand to the end, the guy bought the tickets. 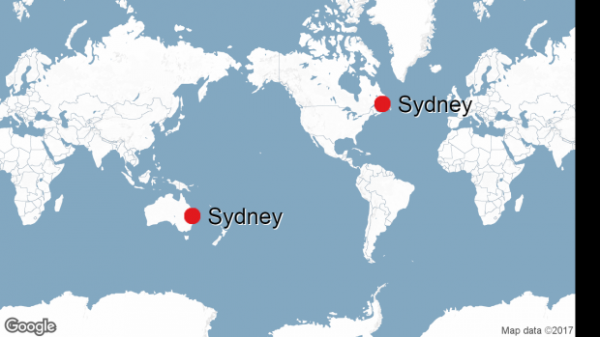 It turned out that in Northern Canada, too, has Sydney. This guy realized, when passengers changing trains in Toronto, so to decide it was too late. Schipper landed in the snow Sydney, where the city just came a snow storm. From the clothes the guy had only shorts and a thin jacket. 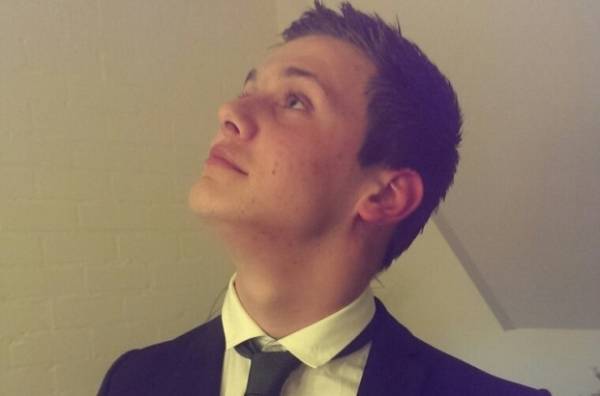 Airport workers helped him get home. The case is unique, but as reported in Canada, this isn’t the first time. 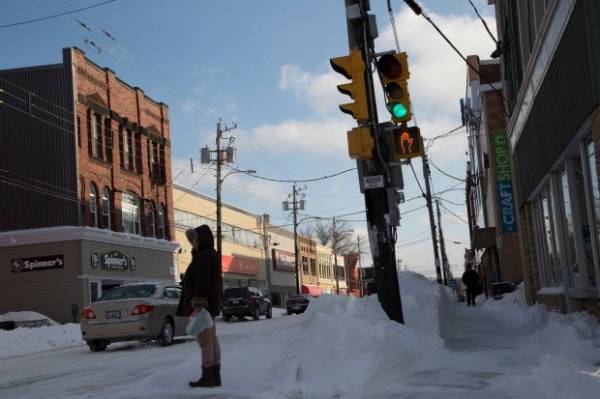