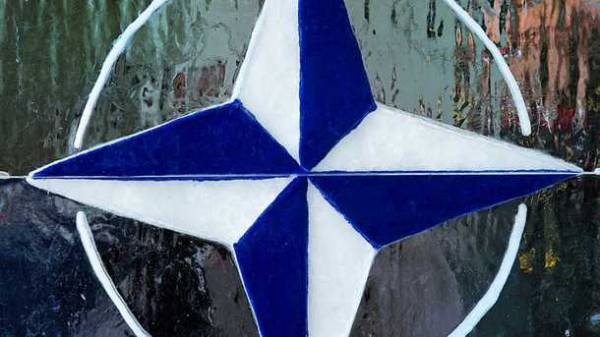 Today in the headquarters of NATO in Brussels will host a meeting of foreign Ministers of the countries of the Alliance.

“The foreign Ministers of NATO will hold a meeting to discuss the NATO’s adaptation to the changing environment in the field of security. We will confirm the vital link between Europe and North America, which were the bedrock of our security, and pave the way for the upcoming meeting in Brussels at the level of heads of state and government of NATO on may 25,” – said Secretary General Jens Stoltenberg at a press conference on the eve of the Ministerial meeting.

The annual spring meeting of foreign Ministers of NATO countries was originally planned and announced on April 5-6, but it soon became clear that the Secretary of state Rex Tillerson will not be able to participate in his first on this post, the part due to different work schedule. The NATO Secretary General said that the organization could choose an acceptable cut-off date, and the meeting was postponed to March 31.

Stoltenberg considers it important that the Secretary of state Tillerson was able to participate in the meeting. He sees this as a clear signal that “the United States have their own warranties and for Europe and for NATO.” Stoltenberg noted that, in his opinion, the same signal has already been received at the headquarters of the Alliance has been there from the Vice President of the United States Mike Pence and Secretary of defense James Mattis, who “expressed clear support for NATO and transatlantic relations”.

During the first working session of the meeting of the North Atlantic Council at the level of foreign Ministers – the Ministers will look at “how to further strengthen the transatlantic link, thus increasing and improving the expenditure on defense, as well as more equitably distributing the burden on the entire North Atlantic Alliance,” said NATO Secretary General.

The agenda continued Stoltenberg is NATO’s role in combating terrorism and on the “projection of stability”. The Council will sum up its work with partners, including the Alliance effort in Iraq by training local forces to fight ISIS.

Then gather the Commission NATO-Ukraine at the Ministerial level. Stoltenberg called this meeting “a strong signal of our continuing commitment to Ukraine in the face of Russian actions”.

“We will discuss the security situation, reform of Ukraine and the successes as well as political and practical support of Kiev from NATO,” – said the Secretary General of the Alliance.

“We will also discuss the consequences of the Russian military build-up in Europe and abroad with key partners – the EU high representative for foreign Affairs (Federica Mogherini – ed.), Finland and Sweden,” continued Stoltenberg.

He said that “NATO has a United position on Russia: strong defense and deterrence along with the dialogue.” “We achieve results in both areas,” – said the Secretary General of the organization.

Recall, on the eve of the Ministerial meeting in the headquarters of NATO held its first in 2017 and the fourth since the Alliance freezing practical cooperation with Russia the meeting of the Council Russia-NATO.