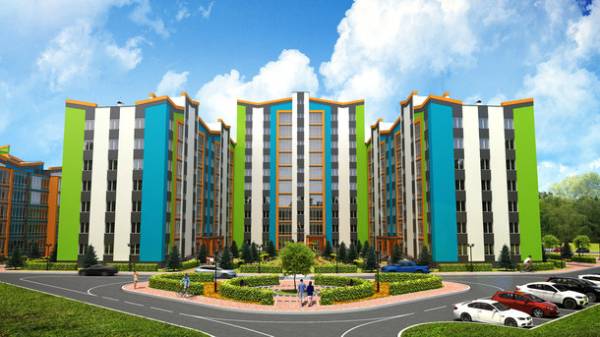 7 Aug 2017 Economic court of Kyiv region examined the case on the legality of the use of land within the town of Irpen on the street. On land which had featured in the dispute, has already built two houses LCD “Yesenin”, commissioned and documents that will be issued to owners of apartments.

Indictment the Prosecutor of the Kiev region known to the Builder “White-invest Group”.

In the lawsuit, the Prosecutor asked to nullify the decision of the Irpin city Council on granting in rent of the land on which the developer built an apartment house, and to annul the lease and sublease of land plots under development.

The decision of the Economic court of Kyiv region on August 7, the claim in the part of avoidance – denied in part the invalidation of contracts of lease and sublease is dismissed for lack of subject matter of the dispute.