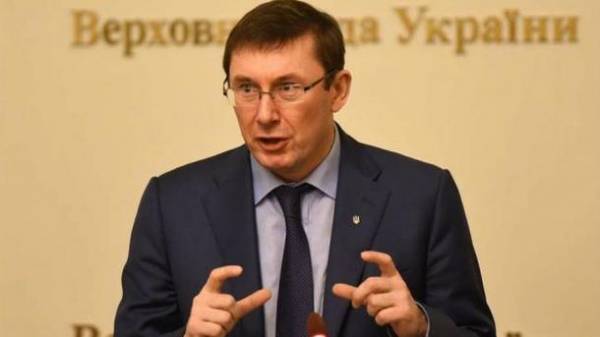 Economic court is obliged to deduct 94.5% of shares of OJSC “Aviation company “Dniproavia” in favor of the state. About this Facebook said the Prosecutor General Yuri Lutsenko.

“Today the decision of the economic court of Dnipropetrovsk regional representative office of the Prosecutor, 94.5% of shares of OJSC “Aviation company “Dniproavia” was obliged to write in favor of the state,” he wrote.

Earlier it was reported that the General Prosecutor’s office investigates the facts on the subject of legality of privatization of JSC “Airline “Dniproavia”.

As a result, the airline after privatization, through the “Accountants” has the financial and industrial group “Privat”, which co-owner is businessman Igor Kolomoisky.